It’s a new term at Tinker Education! For the young STEMers it’s back to school, back in STEM or how I hear some saying back to coding!

The stage 2 students were overjoyed when they were introduced to this term’s content, MicroPython. An efficient implementation of the Python programming language that is optimised to run on microcontrollers.

From Block based coding with Scratch Basic last term, these students now have the foundational skills to be able to code from top to bottom, understand the application of decomposition, lists, looping and variables in text-based coding. 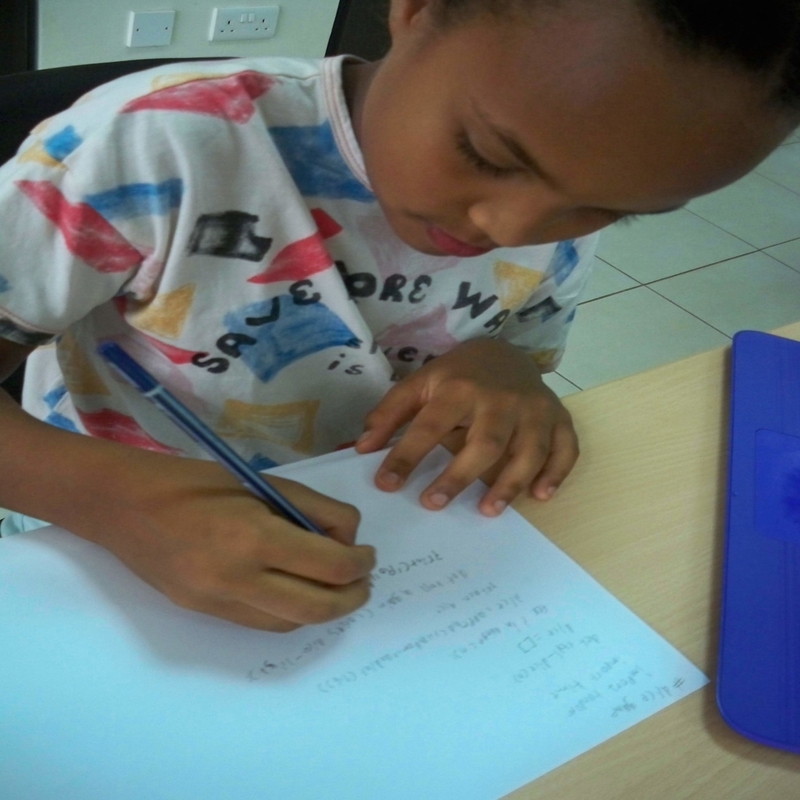 Last week’s topic was “making your own custom animation images, check out how Aaron was able to execute his animation.

He made a list of images he wanted to use to make his animation, see his list below.

He used the script Image.ALL_CLOCKS to tell MicroPython that it needs to show each image in the list, one after the other. He also coded on MicroPython to keep looping over the list of images (so the animation lasts forever) by saying loop=True. 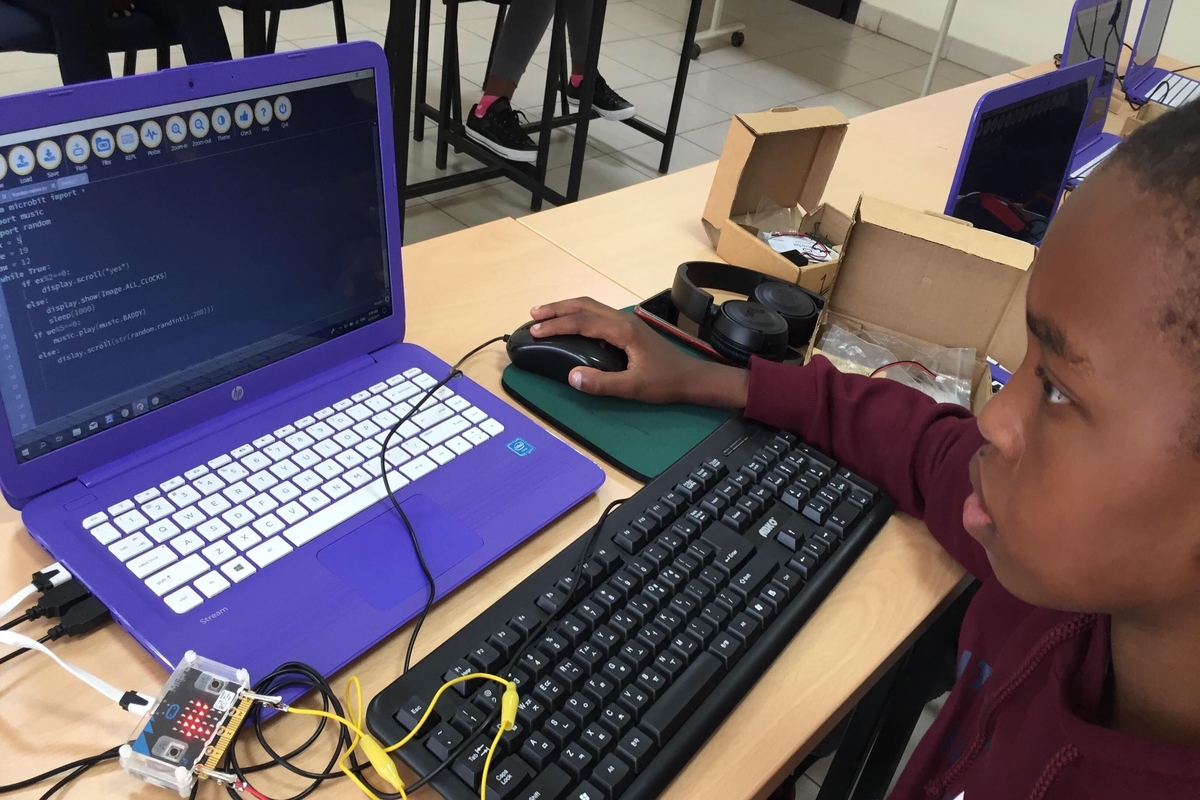 Since he wanted his animation to delay between each image, he set the script to be only 100 milliseconds (a tenth of a second) with the argument delay=100.

Check out his animation results below!

Nowadays we have electric billboards which have been coded to display different animation images. What else would you animate?